The Dabbers return home for the first time in a month as they host 3rd place Mickleover FC at the newly named Optimum Pay Stadium, And lockdown looming, it is very likely that this game that Dabbers play until told other ways by the FA.

The Dabbers come into the game full of confidence after they beat Redditch 3-2 in what was a pulsating second half. A brace from Callum Saunders and a 25 yards thunderbolt from Prince Haywood saw Nantwich through to the next round.  In the league, Dave Cooke’s men are the only club to remain unbeaten, as they have picked up 3 draws and 2 wins in what has been a opening five games. The Dabbers have picked up wins against Stalybridge Celtic and also Buxton where Joel Stair’s last gasp header completed a late comeback for the greens.

Our visitors Mickleover have also enjoyed a good start to their campaign as they sit in the 3rd place in the league, albeit they have played three games more than The Dabbers. They currently sit top of the of the form table after picking up 16 points from their last 6 games! They also come off the back of a 5-0 victory at home to Dereham Town in the FA Trophy. Two goals each from Patrick Webb and former football league striker Stuart Beavon, Josh Satchwell also scored in the 90th minute to seal the victory.

The last time the sides met was back in January as Mickleover ran out 2-1 victors over the Dabbers at the Don Amott Arena. Nantwich took the lead in the game thanks to Caspar Hughes’ strike after nine minutes. However, The Dabbers weren’t able to hold onto their as Stuart Beavon levelled the score with a rocket from 25 yards. The former Wycombe striker completed the comeback for his side in the 63rd minute as he bundled the ball over the line from a corner.

With well over 200 football league appearances for teams such as Preston North End and Coventry City under his belt, Mickleover’s striker Stuart Beavon brings a wealth of valuable experience to his side.  The 36 year old has already scored 7 seven goals in all competitions this season, including a brace against Dereham Town on Saturday. Beavon has proved a real threat for many football league sides in recent years, he helped Wycombe Wanderers gain promotion to league one that’s to his excellent goal scoring record. The Dabbers back line will have to be at their absolute best to prevent Beavon from adding to his already excellent tally for the season 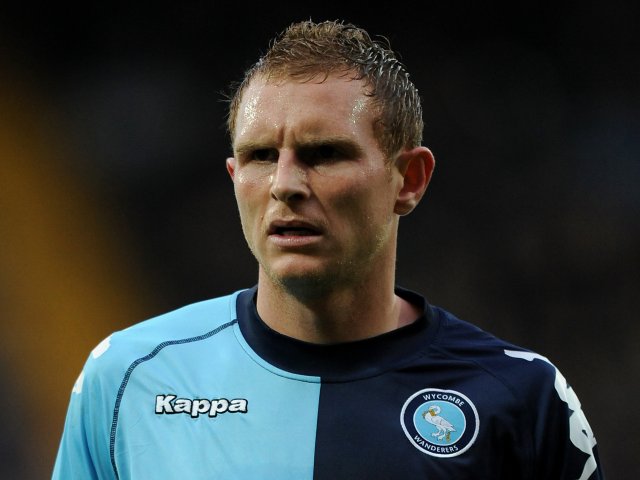 It should be a cracking game at the Optimum Pay Stadium, with Nantwich yet to lose and Mickleover being the form side in the league, it is certainly a game that you do not want to miss! It could be the last chance to see the The Dabbers in action for a few months so make sure you get your ticket, so you don’t miss out!

Tickets can be purchased using the below link: